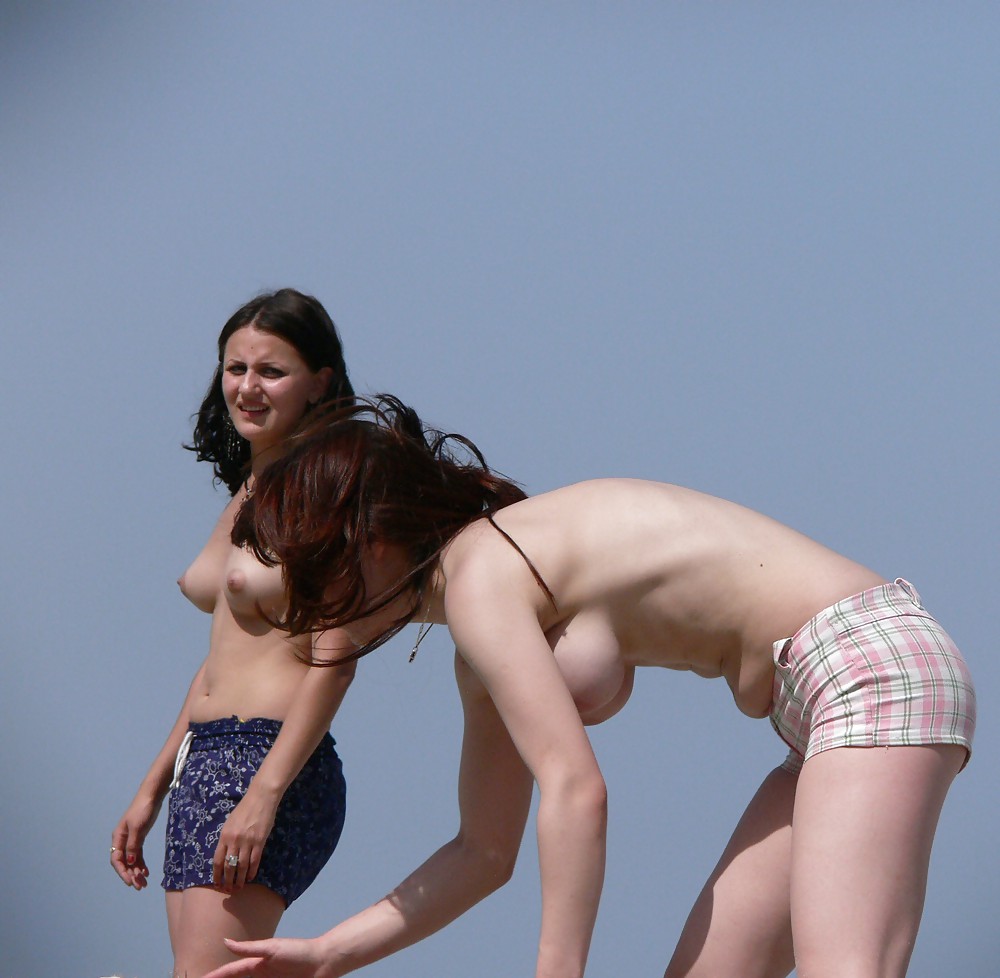 Pamela Denise Anderson is a Canadian American actress who was born on 1 July Anderson came into the limelight thanks to her modeling work with Playboy Magazine. She would gain international acclaim when she starred in the Baywatch series alongside David Hasselhoff. She is one of Hollywood's most famous sex symbols. Anderson's acting and modeling have landed her a star on the Canada Walk of Fame and at her peak, she was labeled the most powerful Canadian in Hollywood. She holds the record for the most front page appearances on Playboy and was the last model to pose for it when it stopped hosting nude pictures.